ntop is a network traffic probe that shows the network usage, similar to what the popular top Unix command does. ntop is based on libpcap and it has been written in a portable way in order to virtually run on every Unix platform and on Win32 as well.

ntop users can use a a web browser (e.g. netscape) to navigate through ntop (that acts as a web server) traffic information and get a dump of the network status. In the latter case, ntop can be seen as a simple RMON-like agent with an embedded web interface. The use of:

make ntop easy to use and suitable for monitoring various kind of networks. 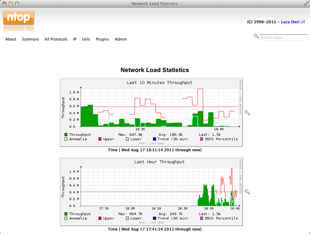 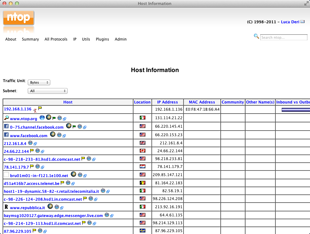 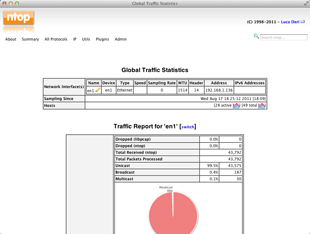 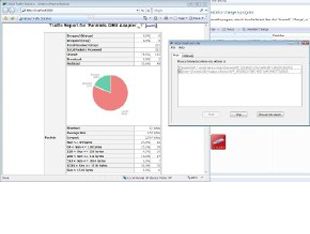 What ntop can do for me?